The beehive is located along the Malak Iskar river before the village of Karash. There is no active agriculture in the region, and the beehive itself is in the woods. The location, grazing and bee growing technology ensure the high quality of honey. Because of its remoteness, apiary is only visited a few times a year, and bees are allowed to grow naturally and without stress for high yields.

The Honey presents the first foreign apiary in its collection, namely an apiary located in a mountainous region of northern Italy. This apiary is chosen because of the ivy honey that is harvested in its surroundings. The ivy blooms in September, October and November. In Bulgaria, at that time, bees are no longer actively harvesting nectar, but in Italy the climate is softer and commodity quantities of ivy honey can be harvested. Hives are located in groups of 15 distances at least 2 kilometers apart to provide enough grazing. The main beekeeper is a Bulgarian and thanks to him, we present a collection of honey and ivory honey.

In addition to honey from ivy, honey from acacia, lime, chestnut is also produced in this Italian beehive. The beehive system is Dadan Blatt. The particularities of ivy honey are that it crystallizes in a few days or even hours and should therefore be removed from the cakes before the process ends. Ivy honey is particularly sought after in the Scandinavian countries.

The ivy is a creeping bush that reaches up to 20 meters in height. According to our data, we average 0.68 mg of nectar with a sugar content of 34.3%. From a deer, about 600 grams of honey are harvested. The ivy grows on wet, shady and stony places, reaching up to 1,000 m above sea level in the mountains. Propagated with seeds, shoots, cuttings and cuttings. Ivy is a medical plant, poisonous.

Ivy honey has a specific taste, very sweet, but with a stinging streak and aftertaste. 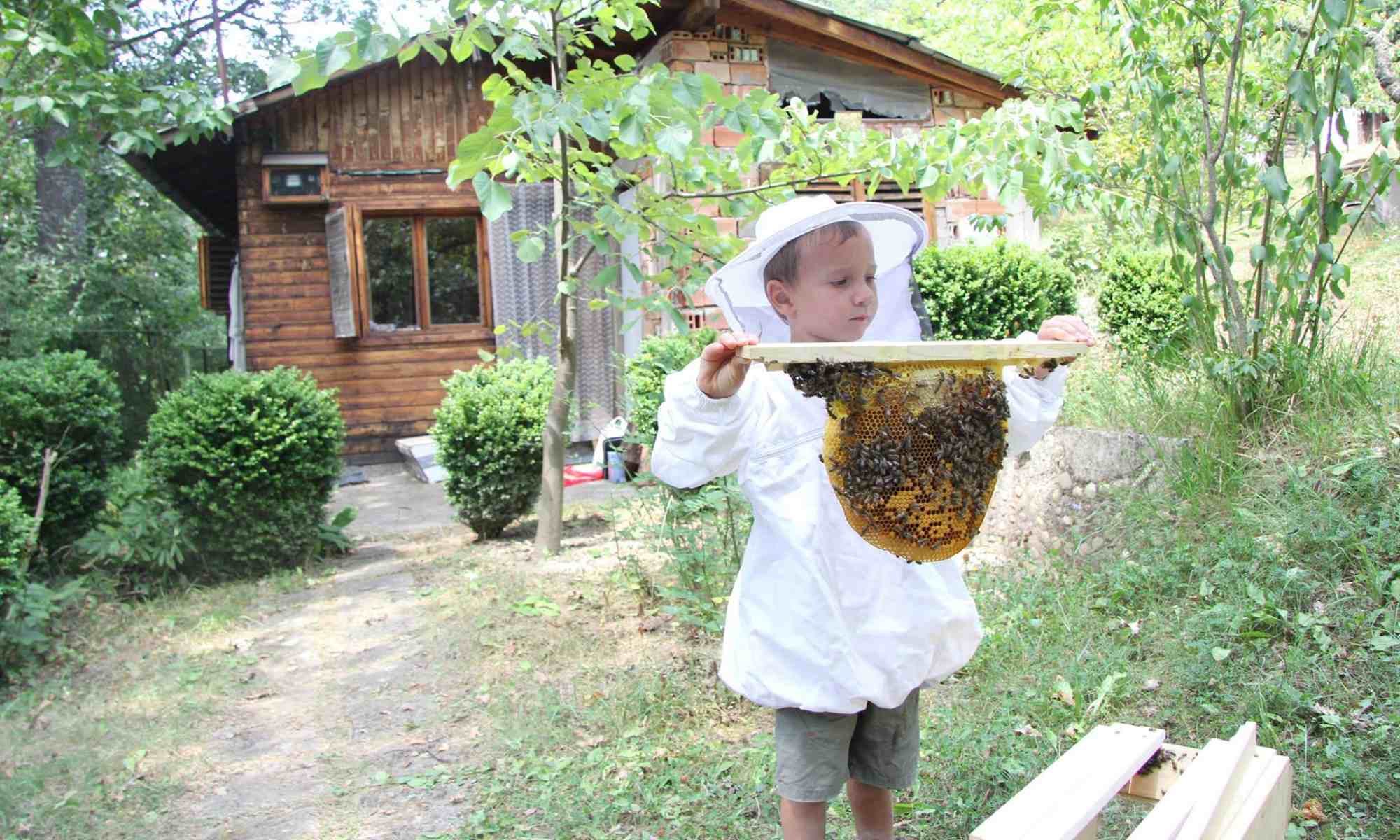 The Honey presents the second apiary in its selection, namely the mountain apiary of Sensato – a company exploring the bees. Sensato observes the development of the swarm of bees, preserving the full comfort of bees, and thus creates the first and only system that practically does not have direct contact with the swarm bees, notwithstanding it gives the most detailed information about the bee’s life.

The beehives of Sensato in this apiary are several, and a strong impression makes the fact that most of them are the top bar beehives – unusual for Bulgaria and even less for a mountainous region. This apiary was founded in 2013 by Petar Petrov, Stefan Zlatev, Svetlozar Marinov and Mitko Petkov with 3 dadan-blat beehives and two multi-corpus beehives. Subsequently, the top bar technology for bee breeding is being developed. This is the first officially registered apiary with the top bar beehives in Bulgaria.
A collection of bee products from this apiary can be found by the following link.

Besides for scientific purposes, this apiary is also used for the training of beginner beekeepers, as the places are limited to 5 pcs. per year.
More information and bookings hello@sensato.eu

The Honey presents its first Bee house in the selection, namely the City Bee house of Sensato – a company, investigating the bees. Sensato observes the development of the swarm of bees, preserving entirely the comfort of bees and creates the first-ever system, which could provide detailed information for the living of bees without direct contact to the swarm of bees. 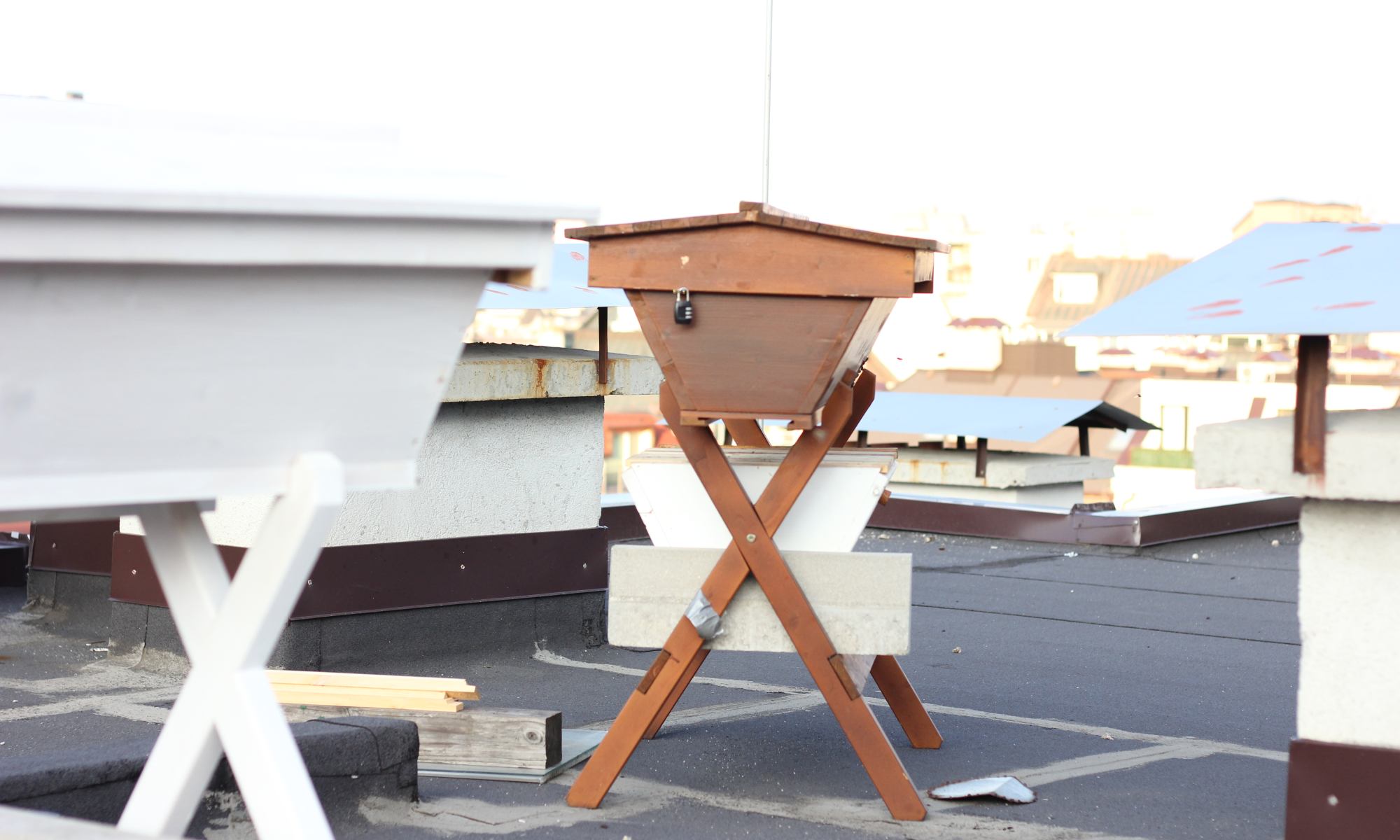 The beehives of Sensato in this Bee house are 2. The bees in beehive No 1 (the brown on photos) are from new swarm of bees settled in May 2017, which without intervention of beekeepers of Sensato could be on the chimney of some building and the bees in beehive No 2 (the white on the photos) are from a swarm of bees, caught in June 2017. For a big gladness of the beekeeper, this year the brown beehive managed very well and except for constructing 13 honey-combs, succeeded to fill up with a pure honey a part of these honey-comps. Sensato placed at the disposal of The Honey a collection of City honey with the following flavours: Разгледайте всички продукти от този пчелин ТУК

Besides for scientific purposes, this apiary is also used for the training of beginner beekeepers, as the places are limited to 3 pcs. per year.
For more information and bookings: hello@sensato.eu

Category: Apiaries
Search
Where Do You Want Honey From?
Choose Honey For You 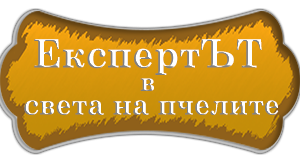